Cavalcade of awesome descends on the runway

Cavalcade of awesome descends on the runway
Blake Rong

A bevy of fast cars hits the runway with ShiftS3ctor. As if a screaming orange C6 ZR1 with an even bigger supercharger than stock wasn’t enough, it’s up against a modded Nissan GT-R that launches with AWD assurance.

Then, our orange friend is up against a twin-turbo C6 Z06. And lastly, it takes on a Ford Mustang Shelby GT500, and it leaps off the line a little too quickly. But that’s ok. Everybody clearly looks like they’re having fun—and the wild ZR1 is having the most. 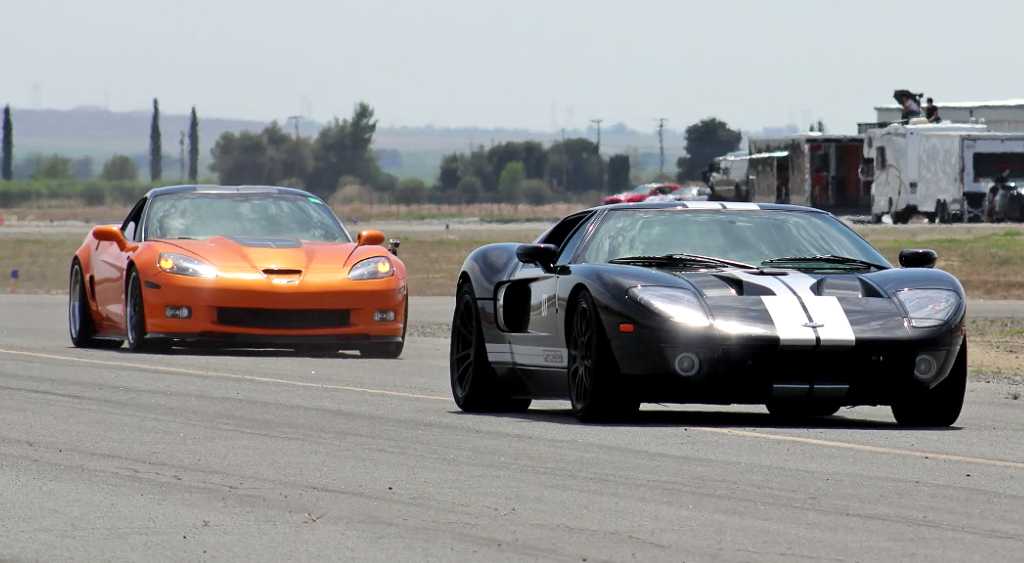