And this episode is no exception: here, at Tsukuba racetrack, a Corvette ZR1 battles a Ferrari 458, a Nismo 370Z, a 360 Challenge race car, and Keiichi “Drift King” Tsuchiya’s personal Honda NSX-R, a rare beast that we never got in America.

Watch and find out. Sure, the video’s in Japanese, but good driving requires no translation. 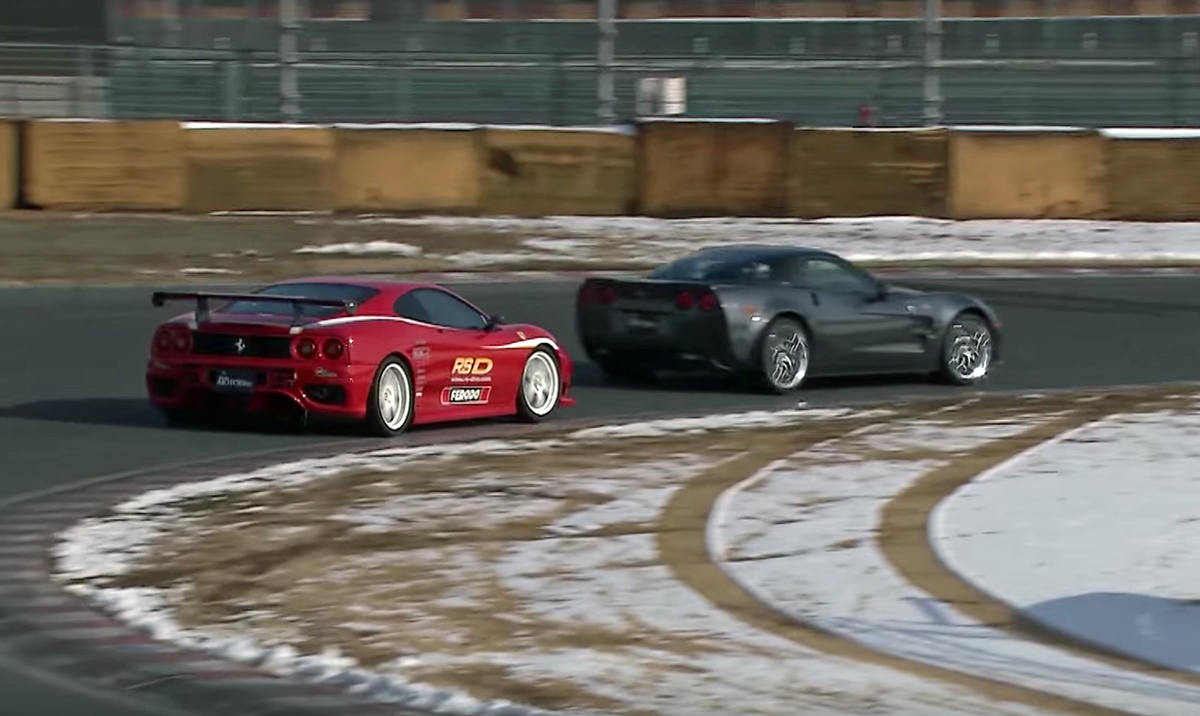